Guest: John Gorenfeld, author of Bad Moon Rising: How Reverend Moon Created the Washington Times, Seduced the Religious Right, and Built an American Kingdom
Do you know how much the Bush family has taken from a self-proclaimed Messiah who says he talks to Hitler and Jesus every day, performs mass marriages of strangers, and controls a Republican media empire?

Are Clinton and Obama tearing the Democratic Party apart?

In one word, Cheney sums up the Bush Administration’s astonishing arrogance and disregard for the American People.
Also, Mark Levine on the Leslie Marshall show sums up the “inside scoop” behind the Obama Passport Spying Scandal and the reason he’s pushing the Democrats to hold Bush Administration officials in “inherent contempt.”

Mark Takes on the Democrats in Congress 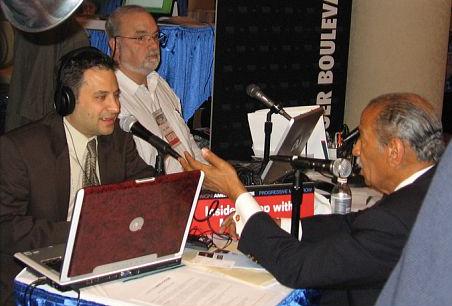 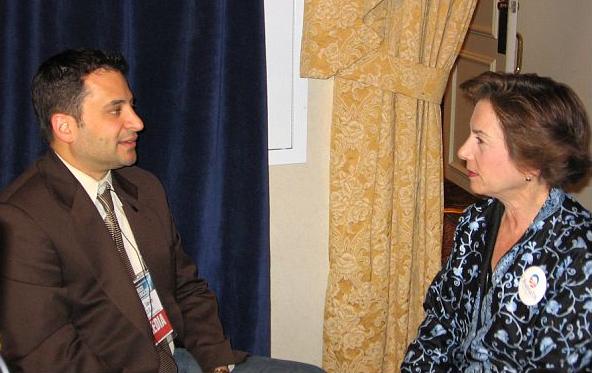 Mark asks the tough questions to:
Chairman John Conyers of the Judiciary Committee on contempt for the Executive Branch;
his hero, progressive Congresswoman Jan Schakowsky on progressive disappointment with Democrats;
soon-to-be Congresswoman Donna Edwards on how she beat the establishment;
and former Congressman Tom Allen on fighting dangerous dictators without war. 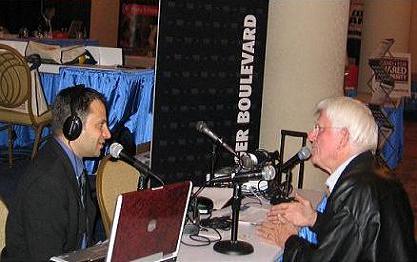 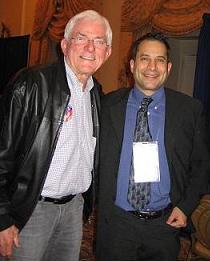